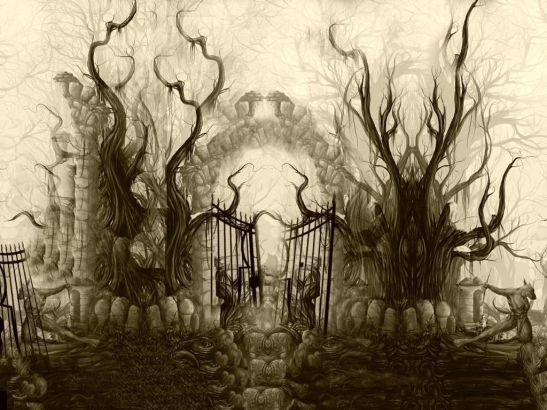 “The church is going to hell in a handbasket.”

This is a phrase I hear periodically. I especially hear it from people who think that the church shouldn’t change, that it should have stayed the way it was when they were kids. My response has usually been to try to understand what it is that is so abhorrent to the person who is saying this and to listen; but recently I heard the comment and I thought to myself, “Well maybe it should.” Yes, you read that right: maybe the church should go to hell; after all, that’s where Jesus went.

You know, every week we profess in the creeds that Jesus Christ descended to the dead (or hell, depending on the translation) and every week we try harder and harder to avoid going there ourselves, as though by our good piety, our good theology, our special little community, we would get to heaven.

Again and again in the gospels we read about God in Jesus ending up on the outside, on the condemned side, on the uncomfortable side. And if we were honest with ourselves, that’s where we end up too. We look, week after week, more like goats than sheep; more like weeds that wheat; more like the guy who showed up dressed all wrong for the wedding and the servants who fell asleep waiting for their master’s return. The problem is, we are not honest with ourselves. We think that somehow because of Jesus, we won’t be left as a goat or we won’t be burned like weeds or we won’t be punished for falling asleep—even if (when) we do.

The thing is, is that Jesus’ path to heaven wound it’s way through hell first and the Lenten journey to the empty tomb makes an abrupt stop at the cross. The gospel isn’t some sort of fire insurance, instead it is the truth that after we go to hell, we will find heaven breaking in—even there—and that no place is beyond God’s redemption—not even the church itself.

5 comments on “Going to Hell”

This entry was posted on February 7, 2012 by jabbokdawn in Just me thinking outloud, Monthly Musings and tagged brokenness, church, hell in a handbasket, lenten journey, religion, repentance. 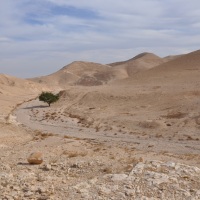 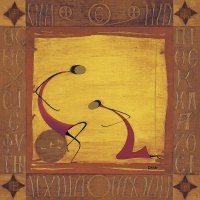