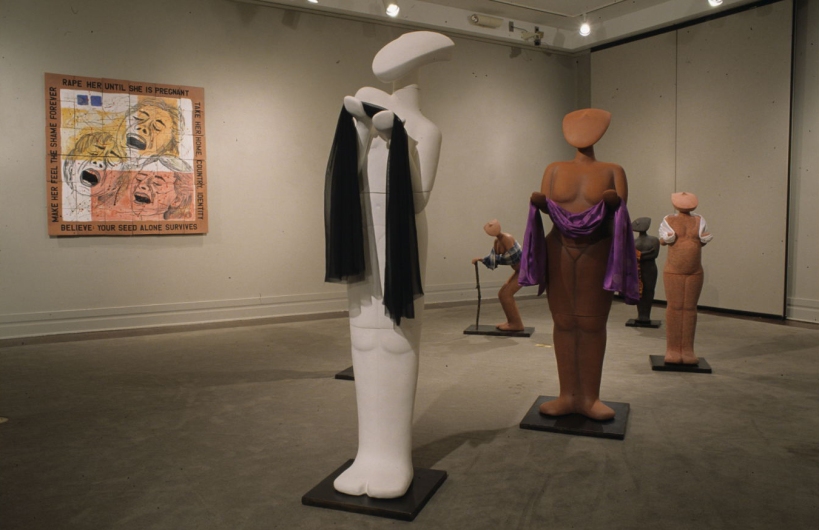 What does your life bear witness to?

The Greek word for witnesses is μάρτυρες (martyres). Yes, it is the same word we use for martyrs. Martyr means witness. A martyr is one who witnesses with one’s whole life (normally by giving it up). Interestingly, though, there isn’t a different word for someone who doesn’t witness with one’s whole life. In other words, witnessing is a life thing: we dedicate our life to it, one way or the other. So what do you bear witness to?

Does your life bear witness to the resurrection “yes”? The promise of new life? The hope of abundance even when all you can see is an empty tomb?

Or does your life bear witness to the “no” of death? To the painfully empty belief that nothing is going to get better, that life is hard and then you die?

Or do you bear witness to something else? Something in between?

I imagine that is more the reality in our lives—we are people of the in between. Living between life and death. Living between hope and despair. Living between the first and the last resurrection dawn. We live between. But we are called—named—by Jesus as witnesses of the resurrection. We are named as children of God, as people of hope and promise. We are called again and again and again to turn from death toward the glorious hope that spilled forth from the tomb and whispered in the upper room, “Peace be with you.”

The featured image is a photo of an installation by Cynthia Aldrich entitled “Bearing Witness: Women Victims of War”  Read about the installation and see more of her work here: http://www.cynthiaaldrichpottery.com/

This entry was posted on April 18, 2012 by jabbokdawn in Sparks from the Lectionary and tagged bear witness, despair, hope, martyrs, resurrection. 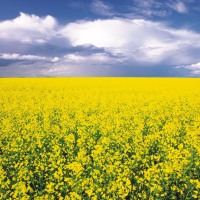 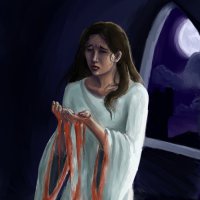 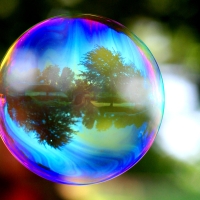 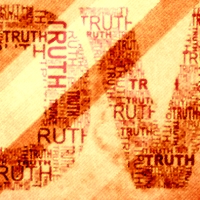